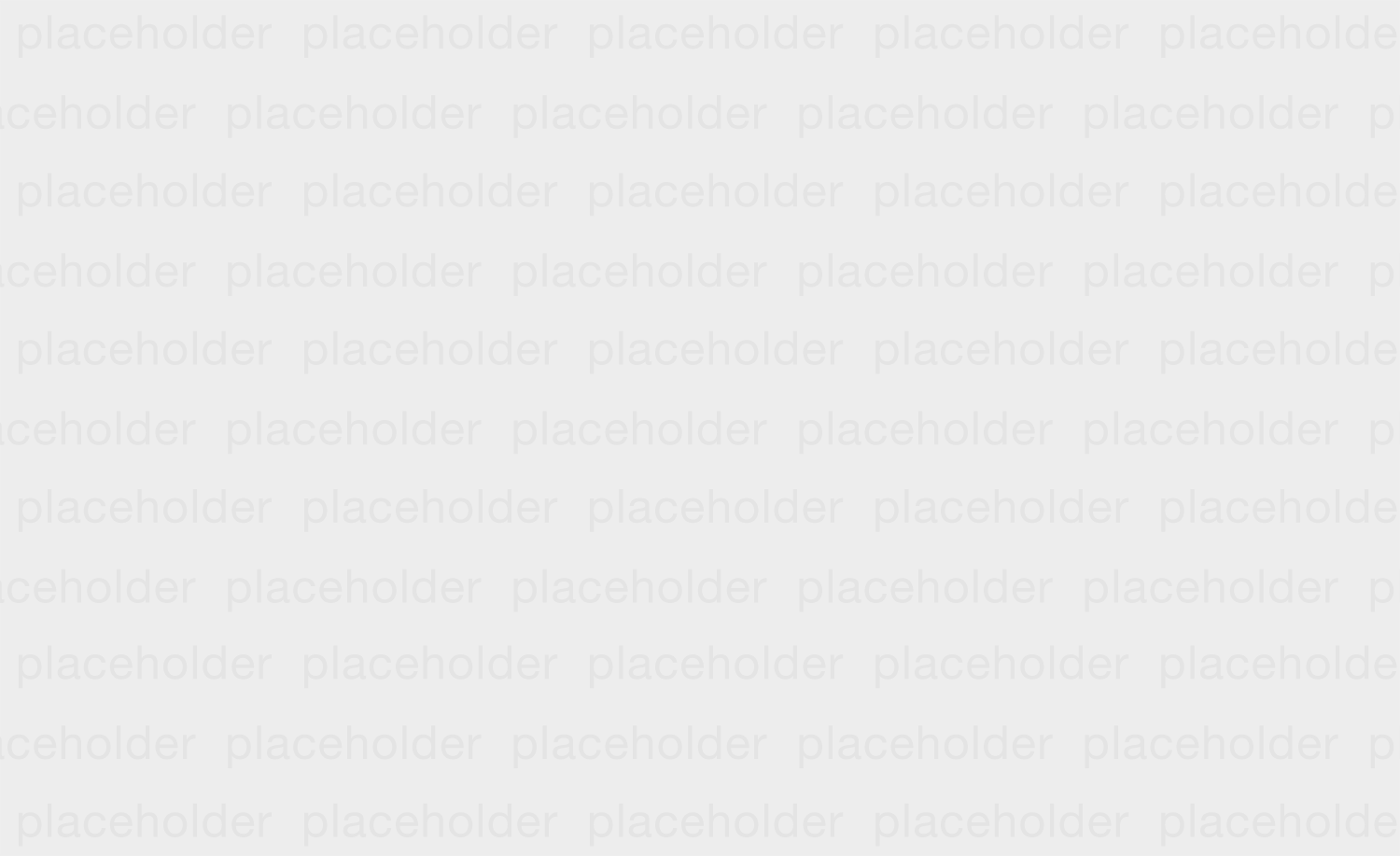 Posted by elementsadmin on February 21, 2015

If you’ve worked in global health, you’ve seen it happening: the steady trickle of smart, talented women out of the field. The 34-year-old fellow whose young marriage comes under strain from long stints in Cambodia. The junior faculty member who can’t manage a pregnancy or a new baby in the least developed parts of the developing world. The assistant professor, who has already put family plans on hold for her career, struggling to conceive or follow a fertility treatment regimen while spending months away from home.

Women constitute more than 80 percent of medical students seriously considering global health careers. These problems seem small to them when they start out as first year medical students at a median age of 24. Four years later, however, women disproportionately abandon these aspirations, largely because of concerns about how to balance a global health career and family life. As they finish their residency training, they are in their early 30s. If they sub-specialize, they get uncomfortably close to 35 – the much-feared “advanced maternal age.”

Where can they turn for advice? There are few female role models to inspire them. Less than 25 percent of leadership positions in global health at the 50 top US medical schools are held by women.

This is not unique to global health; there is dramatic attrition of women as you go up the career ladder in most fields of science. But women who dedicate their careers to improving healthcare in some of the poorest countries in the world face added challenges that their US-based colleagues mostly do not. The biggest of these is personal safety. More than one-in-four female trainees conducting international fieldwork have been sexually assaulted in the field, most often by their superiors. Once again, they have nowhere to turn. The mechanisms for reporting these incidents are inadequate or nonexistent in many research sites abroad.

During Sunday’s Grammy Awards, President Obama asked all Americans to make a personal commitment to help keep women and men safe from sexual assault through the “It’s on us” campaign. The pledge has four parts: (1) to recognize that non-consensual sex is sexual assault; (2) to identify situations in which sexual assault may occur; (3) to intervene in situations where consent has not been given; and (4) to create an environment in which sexual assault is unacceptable and survivors are supported. Nowhere is this message more urgent than in global health.

When conducting work in international settings, the usual support networks are absent. Your friends and family are thousands of miles away. The lack of fellow women makes solidarity – such an important asset in an environment where sexual harassment and assault are common – all but impossible. Even with supportive and understanding mentors, they are located on a different continent. A garbled Skype connection is not the optimal medium to discuss these sensitive issues.

These challenges are manageable. Targeted efforts to increase female leadership in business and politics have produced successes. [Barsh McKinsey 2012, UN Entity for Gender Equality and Empowerment of Women 1995, Interparliamentary Union 2012]. A network of mentors, including both US and international female colleagues, could provide a woman with someone to turn to, no matter where she is in the world. We must develop pathways for those based abroad to report sexual harassment or health and safety issues – a process that their domestic colleagues may take for granted. We have identified the problem and now we must take action on a personal, institutional, and governmental level to support these women who work to improve the lives of those in need around the world. It’s on us.